The much-anticipated comedy drama Hindi movie Bala was released this Friday and as expected registered a higher start than the sun of all new Hindi offerings at the box office across India. It has shown good growth over the opening weekend due to positive word of mouth. 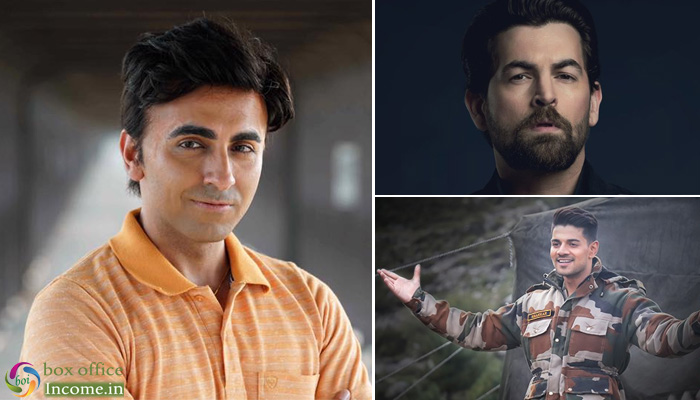 From the makers of Stree, this Bollywood presentation has got succeed to impress many in theatres domestically. It has got a good response from the fans as well as the audience in metro cities despite having a bunch of new Hindi movies in the opposite.

On Friday, Bala opened on a good note but managed to register a solid total of 10.15 crores. Then over the weekend with significant growth in footfalls, it bagged the amount of 15.73 crores on Saturday & 18.07 crores on Sunday. With this, its opening weekend total collection has become 43.95 crores nett.

The second Hindi film, Neil Nitin Mukesh suspense thriller Bypass Road has received mixed reviews from the critics as well as the audience. On Friday, it did the business of only 0.18 crore, while collected 0.18 crore on Saturday & 0.18 crore on Sunday. After 3 days, its total collection has become 0.54 crore nett.

In parallel, the other Hindi movie, Sooraj Pancholi starrer Satellite Shankar has received negative reactions and registered the business of only 0.32 crore in the opening weekend with 0.10 crore on Friday, 0.12 crore on Saturday & 0.10 crore on Sunday.