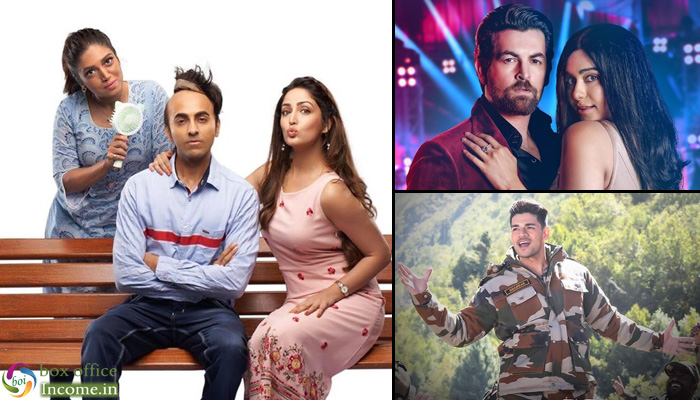 Directed by Amar Kaushik, Bala had created a good pre-release buzz among the audience with its impactful trailer. Post-release, as expected, it received mostly positive reviews from the critics as well as the audience and gained a solid word of mouth.

Starring Ayushmann Khurrana, Bumi Pednekar and Yami Gautam in lead roles, the movie took a good start with 25-30% of occupancy in the morning and managed to collect the amount of 10.15 crores on Friday after a decent growth in footfalls post noon shows in multiplexes.

While Irfan Kamal’s directorial Satellite Shankar has received negitave reviews from the critics and got failed to divert considerable audience toward itself. Sooraj Pancholi, Megha Akash and Upendra Limaye starrer recorded a dull opening of 0.10 crore on Friday.