One week back released Ayushmann Khurrana starrer Bala is doing great business at the box office. The film, which also stars Yami Gautam and Bhumi Pednekar has been directed by Amar Kaushik, who had also helmed Rajkummar Rao’s Stree. This film is expected to cross Rs 100-crore mark in a few days. 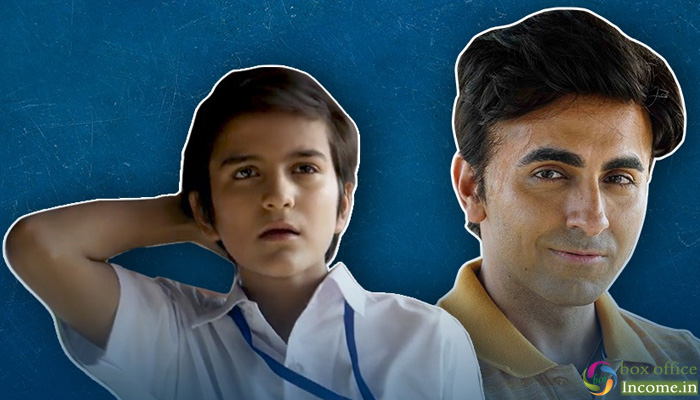 Ayushmann-Bhumi-Yami starrer Hindi comedy-drama has expectedly got succeed to entertain many in theatres and gathered a positive word of mouth. From critics also, it has received mostly positive reviews and as a result, had registered the 22th highest first week of the year so far in Hindi Cinema.

Bala was opened at a fair note and had emerged as the biggest opener of Ayushmann. Over the weekend, it showed healthy growth and did the business of 43.95 crores. Then on weekdays, it had maintained a super-strong pace and raked the business of 28.29 crores.

After a week, the total collection of the film was recorded at 72.24 crores nett from around 3000 screens nationwide. Maddock Films and Jio Studios’ production has entered in the second weekend and still has a very good hold over the audience. On 2nd Friday, the film has recorded a normal drop in footfalls and minted the amount of 3.76 crores nett.

After 8 days, its total collection has become 76 crores nett at the domestic box office. As per the current trend, Bala is expected to show solid growth over this weekend at the box office and all set to join the 100-crore club by the end of this week.