After a phenomenal first week, Ayushmann Khurrana, Bhumi Pednekar and Yami Gautam starrer Bala has passed its second weekend at a super-strong note. Despite several new Hindi releases, it has remained unaffected and is now inches away from breaching the Rs 100 crore club. 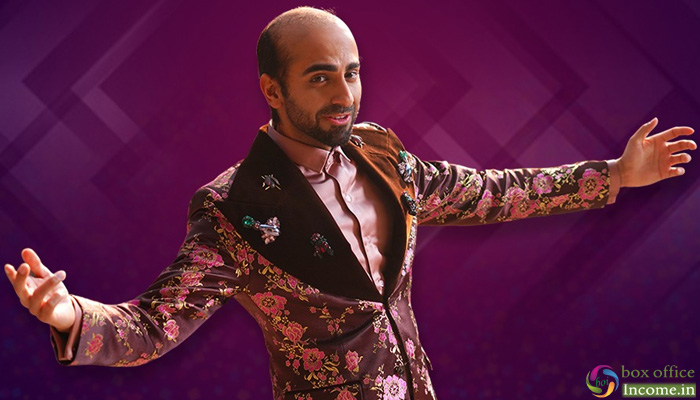 Directed by Amar Kaushik, the Hindi comedy-drama is entertaining everyone in theatres and has gathered a solid word of mouth. In the opening weekend, it did the fantastic business of 72.24 crores nett that included 43.95 crores in the weekend and 28.29 crores in weekdays.

Bala had started the second week at a solid note by collecting the amount of 3.76 crores on 2nd Friday. Over the weekend, it showed healthy growth and minted 6.73 crores on 2nd Saturday & 8.01 crores on 2nd Sunday. After 10 days, its total domestic collection has become 90.74 crores nett.

Ayushmann Khurranna’s last big superhit Dream Girl which had gathered 139.70 crores in its lifetime due to the very same reason. In case of Bala, the moolah is primarily coming from the multiplexes and hence there may be a bit of shortfall from single screens.

Nonetheless, the film is still a superhit already and one now waits to see what do Ayushmann Khurranna, Dinesh Vijan and Amar Kaushik announced as their next venture.