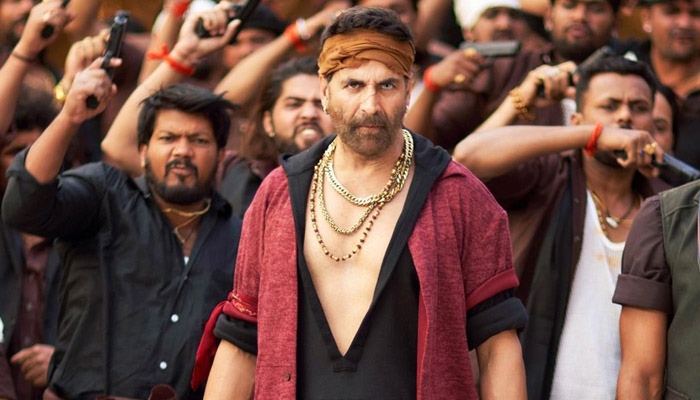 Produced by Nadiadwala Grandson, the Hindi action comedy drama has got succeed to impress critics as well as audience and received positive reviews.

On the opening day, Farhad Samji’s directorial Bachchhan Paandey had started the journey at a decent note in the after but eventually managed to emerge as the biggest opener of the year so far with 13.25 crores after taking a good jump in footfalls post noon shows on single screens.

Then on Saturday, AA Films’ presentation had faced a normal drop and minted the amount of 12 crores. On the next day i.e. Sunday, Bachchhan Paandey has raked in the range of 12 crores. The overall collections will now be around 37.25 crores.