Bachchhan Paandey has finally completed its first day at the box office, starring Akshay Kumar in the lead. The film was earlier slated to open in theatres on 22 January 2021 but the makers had postponed the film’s release due to Aamir Khan’s request. 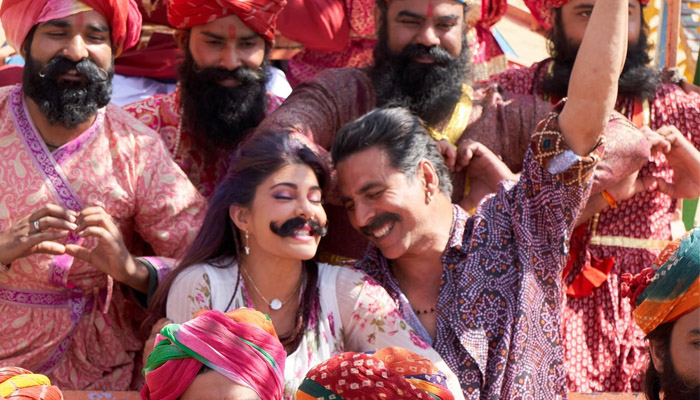 The film was awaiting its release for over a year and a half. But better late than never as the film has finally hit the screens all across the country. As we reported yesterday, the action comedy drama opened with limited screenings due to Holi but reported a good trend post noon shows.

Bachchhan Paandey, however, could have done even better if it hadn’t clashed with the blockbuster The Kashmir Files, which hit the screens last week. The Anupam Kher-starrer, which has been declared tax-free in many states, continues to be unstoppable in week 2 as the word of mouth is phenomenally positive.

While the film is likely to have a good first week, it will have stiff competition from S.S. Rajamouli’s Rise Roar Revolt (RRR) when the biggie hits the screens on March 25.