The third film from Baaghi franchise, Baaghi 3 has received mixed reviews from the critics but still running strongly at the box office. After an excellent opening weekend, it is getting a solid response from the audience on weekdays as well and heading towards the 100-crore mark. 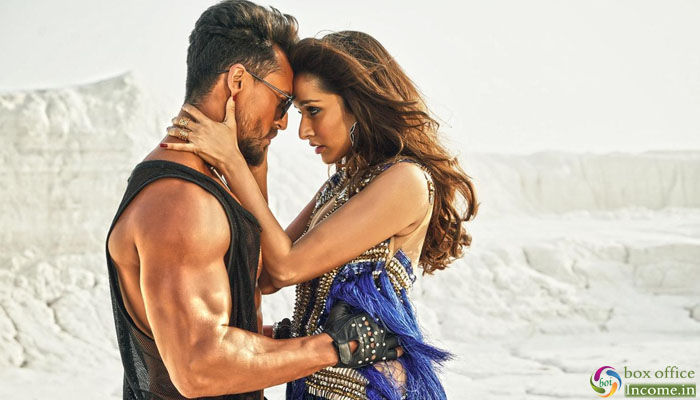 Backed by Sajid Nadiadwala, the third instalment of the Baaghi franchise has unfortunately got failed to create the desired impact on critics and received mixed reviews. While among the audience, it has hit the target almost right, as a result running well at the box office.

Directed by Ahmed Khan, Baaghi 3 took a fantastic start and registered the second highest opening the franchise & biggest opening of the year so far. Over the weekend, it showed a fair jump and raked the business of 53.83 crores which included 17.50 crores on Friday, 16.03 crores on Saturday & 20.30 crores on Sunday.

Now it is running on weekdays and still holding very well despite a normal drop in footfalls. On Monday, it faced a usual drop and minted the amount of 9.06 crores. While bagged the amount of 14.05 crores on Tuesday due to Holi Holiday.

On the next day i.e. Wednesday, Tiger Shroff, Shraddha Kapoor, and Riteish Deshmukh starrer Baaghi 3 managed to collect the amount of 8.03 crores and raised its 6 days total collection to 84.97 crores nett at the domestic box office from 4400 screens.