Tiger Shroff and Shraddha Kapoor’s actioner, Baaghi 3 hit theatres yesterday, amid much hype and buzz. Being the third installment of the successful franchise Baaghi that was begun in 2016, the latest Hindi offering has been released with huge buzz and good recall value at the box office on Friday. 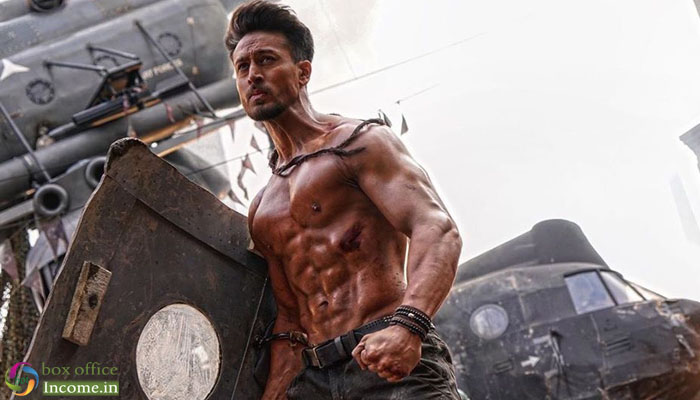 Directed by Ahmed Khan, Baaghi 3 is one of the much-awaited films of the year, starring Shraddha Kapoor opposite to Tiger. Along with this, it has a strong supporting cast that includes Riteish Deshmukh, Ankita Lokhande, Jackie Shroff, Satish Kaushik and others.

The third instalment of the successful franchise Baaghi starring Tiger Shroff, Shraddha Kapoor, and Riteish Deshmukh has unfortunately got failed to impress critics and received mixed reviews despite high octane actions. While among the audience, it has hit the target almost right.

On the first day, Baaghi 3 has opened on a good note in morning and witnessed good growth over the evening and night shows. With almost similar response from the single and multi-screen audiences, it has bagged the whopping business of 17.50 crores from 4400 screens across the country.

Baaghi 2 had a lifetime business of 160 crore plus, and it would be interesting to see where the film ends. A franchise usually moves forward to go a notch above the previous film, but at this point of time, there is no assurance if Baaghi 3 will be able to do that.