After a decent opening week, Hindi crime drama Article 15 showed uptrend over the second weekend but still remained on the lower side. Despite the existing Kabir Singh & several new releases that include one biggie Spider-Man: Far From Home, the film is getting a good response in the metro cities. 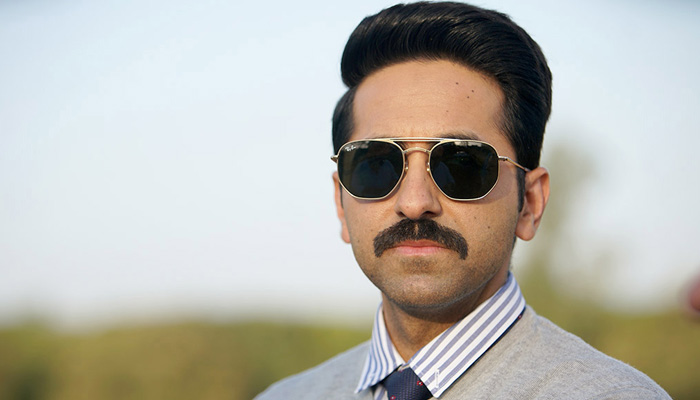 Directed by Anubhav Sinha, Article 15 has got mixed reviews from the critics as well as the audience. But due to good star power, it witnessed a considerable response in the first week and did the business of 34.21 crores, that included 20.04 crores on the weekend and 14.17 crores on weekdays.

Now Ayushmann Khurrana, Isha Talwar, Sayani Gupta, Kumud Mishra & Manoj Pahwa starrer is running in the second week and passed the weekend on a good note. On 2nd Friday, it collected the amount of 2.65 crores after a drop of 13.12% than the previous day.

Then on 2nd Saturday, Article 15 took a decent jump and minted the amount of 4 crores. On the next i.e. 2nd Sunday, with a further growth, the film has garnered the business of 5.35 crores and raised its 10 days total collection to 46.21 crores at the domestic box office.

Article 15 is based on the Article 15 of the Indian Constitution, which prohibits discrimination on grounds of religion, race, caste, sex or place of birth. Produced by Zee Studios and Benaras Media Works, Article 15 was selected as the opening film for the 10th edition of London Indian Film Festival, which premiered on June 20. 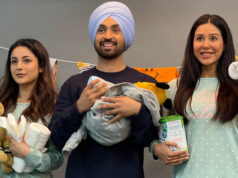