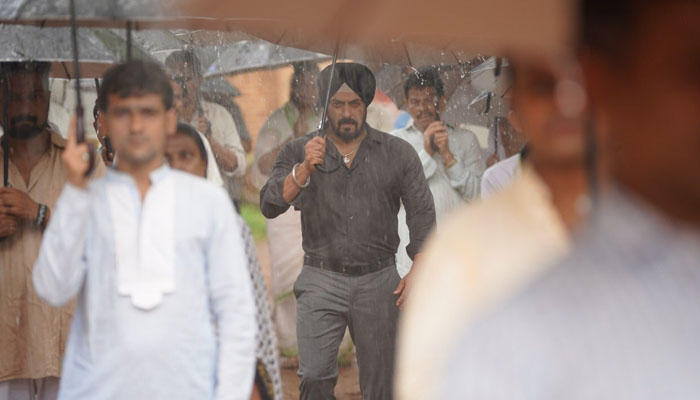 Starring Aayush Sharma in lead roles, gangster drama Antim has received positive reviews from the critics as well as the audience for its intriguing story-line. On Friday, it recorded an ordinary occupancy in theaters and did the business of Rs 5.03 crores.

On the next day i.e. Saturday, the movie took a slight jump and bagged the amount of Rs 6.03 crores. Then on Sunday, with a further growth, Salman Khan Films’ production minted Rs 7.55 crores and raised its first weekend total collection to Rs 18.61 crores nett at the domestic box office.

Post that it would be all about the stability that the film manages to have during the weekdays since on the coming Friday yet another out and out commercial entertainer arrives in the form of Tadap.

The difference here though is that the Ahan Shetty and Tara Sutaria film have content that is multiplex friendly as well, and hence one hopes that it manages to top the first day numbers of the Salman Khan and Aayush Sharma starrer on its release.