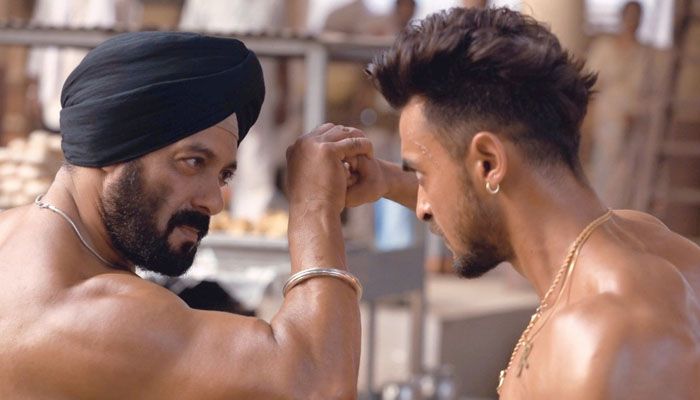 The remake of the successful Marathi film ‘Mulshi Pattern’, has the superstar playing the character of a Sikh cop. The ripped avatars and action sequences of the lead actors have gained much attention on social media.

Talking about its opening day collection, the film reportedly began on a slow note with collections being a little better than John Abraham-starrer Satyameva Jayate 2. As per a report, Antim registered a decent opening business of Rs 5 crores nett at the domestic box office.

Antim has received decent reviews with most critics praising the mass elements and the sensitive storyline. The word of mouth is better than expected, which should help it do well over the weekend.

Aayush made his Bollywood debut in 2018 with ‘Loveyatri‘, where he played a loverboy. Now, he is seen playing an anti-hero in his latest release, where he will be pitted against his brother-in-law and superstar Salman Khan.