After a slow start on Friday due to Corona Virus, Irrfan Khan starrer much-awaited Angrezi Medium has unfortunately witnessed a significant drop in footfalls on Saturday, which is definitely not a good sign. The scare has led to shutdowns in two main circuits — Delhi and Mumbai until the end of this month. 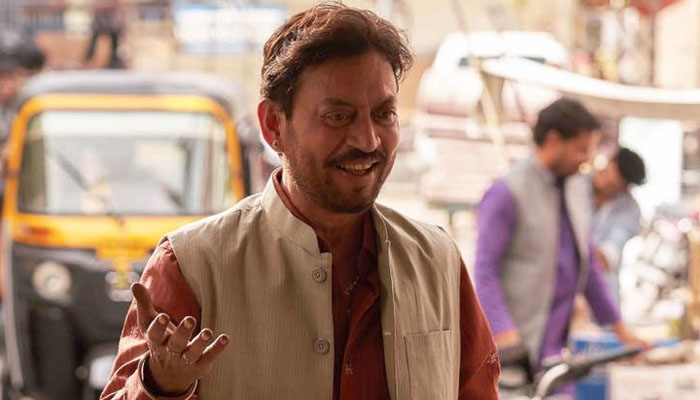 Directed by Homi Adajania, the Hindi comedy drama has got failed to create the desired impact on critics and received mixed reviews because of its unconvincing screenplay. From the audience as well it is getting mixed reactions, which is reflecting in its box office numbers also.

On the opening day, Angrezi Medium had started the journey at a dull note in the morning with around 8-10% occupancy. Over the evening and night shows, the film showed little growth in multiplexes across the country and raked a low total of 4.03 crores. In 2017, Irrfan Khan starrer Hindi Medium was opened at 2.81 crores with mostly positive reviews.

On the next day i.e. Saturday, Angrezi Medium has unexpectedly recorded a drop and minted the amount of 3 crores. After 2 days, the total collection of this new Hindi offering has become 7.03 crores nett at the domestic box office.

The numbers are extremely poor and worrisome as more states across the country will be shutting down cinema halls owing to the coronavirus outbreak. Angrezi Medium is raking in maximum money from Gurugram and Noida. Uttar Pradesh is also doing good business.