The spin-off to the 2017 comedy Hindi Medium, titled Angrezi Medium is in theatres now and has unfortunately taken a slow start at the box office. Despite the hard-hitting trailer, it has released with a decent buzz and got failed to attract enough footfalls across the country. 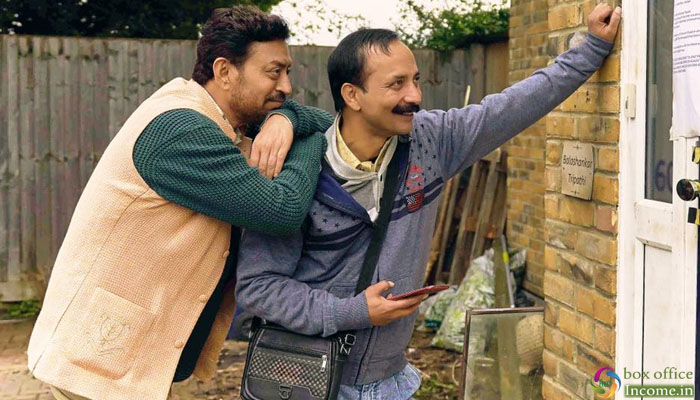 Starring Irrfan Khan, Kareena Kapoor Khan, Radhika Madan and Deepak Dobriyal in lead roles, the Hindi comedy drama has received mixed reviews from the critics for its normal storyline. While from the audience, it has gathered mostly positive reactions.

On Friday, Angrezi Medium was opened at a dull note with only 10% occupancy in the morning. Post noon shows, it showed some improvement and managed to register the opening business of 4.03 crores nett from nationwide. In 2017, its predecessor Hindi Medium took the opening of 2.81 crores.

While, Tiger Shroff and Shraddha Kapoor starrer Baaghi 3 acted as a roadblock for Angrezi Medium. The action-drama released on March 6th and had been making good money at the box office. However, Baaghi 3 also witnessed a slump at the box office after cinema halls were shut down in Delhi, Maharshtra, Jammu, Bihar, Orissa, Karnataka and Kerala from Thursday.

Coronavirus scare has already hit the box office hard in India. The entertainment industry is facing huge losses as the shoots are getting canceled, halls are getting shut and travelling has become a distant dream for everyone.