After offering a fun peek insight the episode of tracing celebrity hairstylist Aalim Hakim’s journey, Maniesh Paul now unfolds the testimony of dedication and determination, in an emotional conversation with Aalim. 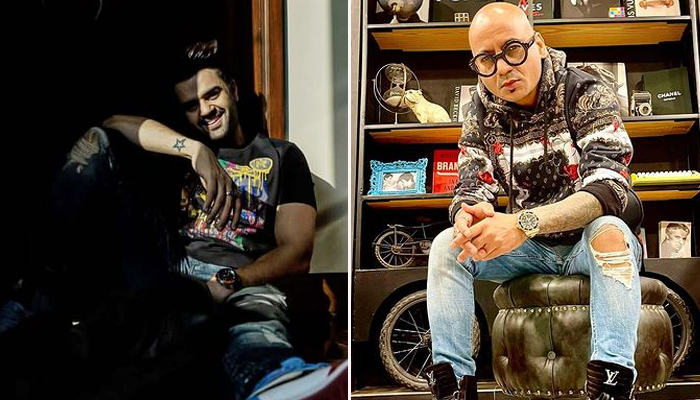 Applauding the perseverance and passion of Aalim Hakim, the Maniesh Paul shared a short video of the hairstylist saying, “Hardwork always pays!! this man has gone through so much…but he never gave up….never took it easy…kept working hard and today we all know him as @aalimhakim the Hair Guru…watch full episode on THURSDAY ! On my youtube channel Subscribe now(link in bio) #mp #show #chat #themanieshpaulpodcast #aalim #hairstyle #hairguru #bollywood #films #life #story.”

Taking forth his father’s legacy who passed away at a young age, Aalim Hakim unveils exciting chapters from his celeb diaries, spilling his stories while talking about his long journey in the business, having worked with some of the most prominent names of the nation.

After putting forth impactful stories of people from different walks of life, ‘The Maniesh Paul Podcast’ has earlier hosted doctor, social activist, hypnotherapist, social media influencer and celebrities like Bharti Singh, Sharad Kelkar and Pragya Kapoor, amongst others.

Currently shooting for Dharma Productions’ Jug Jugg Jeeyo as well as his upcoming show ‘India’s Best Dancer, Maniesh Paul has an interesting line up of projects. 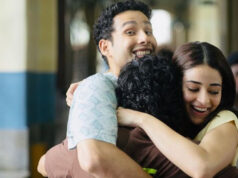 Siddhant Chaturvedi pens a heartfelt note as he wraps up for ‘Kho Gaye Hum Kahan’, says “it was an honour”