Amit Sadh can slip into any character with the same conviction. Be it a boy-next-door or an Army Officer – the actor can walk away with any role. While the versatile star has a natural flow on screen, we hear he goes through an intense training regime for the same. 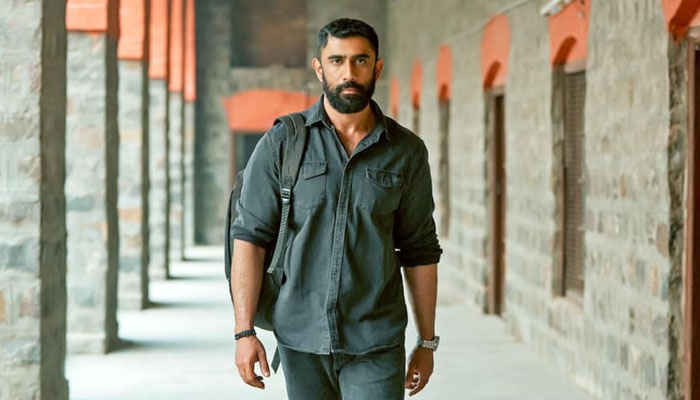 Holding the statement true, the videos of Amit Sadh undergoing an intensive workout routine for Breathe: Into The Shadows Season 3 are doing rounds on social media. The actor is shedding the character of a single father in Ek Jhalak and bulking up for his role of a Police Officer in the show.

A source revealed, “Kabir Sawant is an intense role and demands a certain disciple and body physique. The actor is undergoing a special training regime to achieve the same.”

The videos have left the audience in awe of Amit Sadh’s passion and hard work for a project. Meanwhile, fans across the nation are eagerly waiting for the third season of the anticipated drama series Breathe: Into The Shadows.