Insisting that his foray into the world of performing arts was not a flash-in-the-pan decision, Amit Jairath, who considers Nikkhil Advani his mentor says that it’s his passion & love for the craft of acting which is the prime factor that attracts him to be a part of Indian cinema. 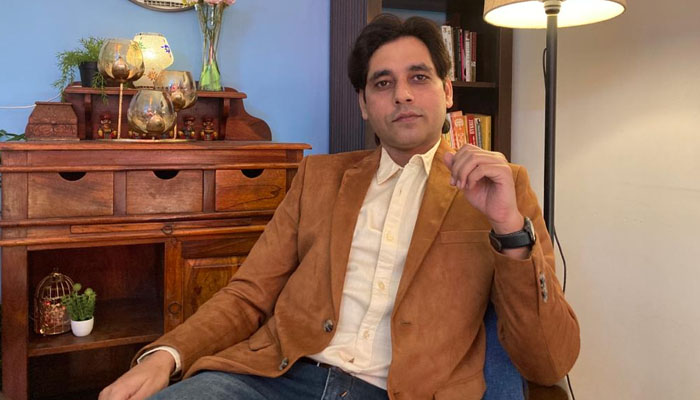 Talking about his experience and role in Mumbai Diaries 26/11 he says “It was an interesting experience – I had only heard and seen the horrific act on television. But now I was enacting it and the surroundings and the atmosphere around was made so real – that this time it felt that it was actually happening all over again – the real horror that Mumbai felt that night – I could feel it in my spine while shoot.”

On OTT he has spelled his brilliance in shows like – Marzi (Voot), Bang Baang (ALT/ZEE 5), Gormint (Amazon series – under post-production), Gone Game 2 (Voot – under production).

Apart from main stream commercial cinema, he has worked in many short films, few award-winning titles- Moksha, Nayi Ammi, Dhin Tak Dhin Tak. His television stint in shows like – Rabindranath Tagore Stories By Anurag Basu, Everest By Ashutosh Gowariker won him a loyal fan base in both urban and interiors of India.

“Being a good actor is my focus, I am here to act” states Amit. With his quality and quantity of work, Amit is here to play a longer game. Acting has been an obsession and passion, for me it was never a job, it was my calling. I am here to do good work” says Amit.