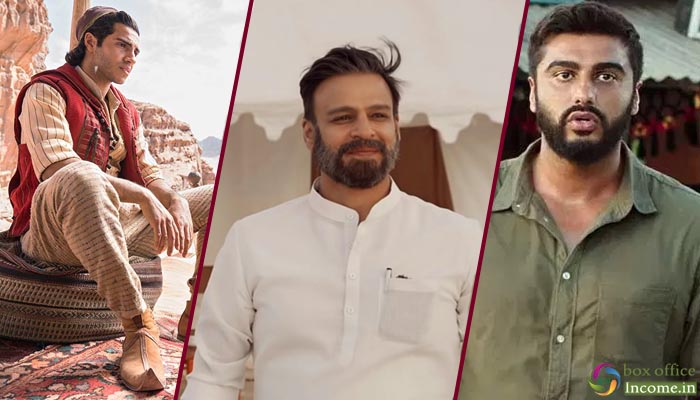 Despite an average start, Vivek Oberoi starrer PM Narendra Modi successfully picked up over the weekend and remained steady on weekdays as well. Due to positive word of mouth most of the critics as well as audience, it has registered a good opening week at the domestic box office.

Presented by T-Series, PM Narendra Modi was released with good buzz because of its delay. Not being released solo, it faced a dent on the first day but showed a healthy uptrend over the weekend and raked 11.76 crores with 2.88 crores on Friday, 3.76 crores on Saturday & 5.12 crores on Sunday.

Then on weekdays, Omung Kumar’s directorial, it did the business of 2.41 crores on Monday, while on Tuesday, it witnessed a little drop and minted 2.02 crores. With a slight decline, PM Narendra Modi bagged 1.71 crores on Wednesday & 1.31 crores on Thursday and raised one week total to 19.21 crores.