Akshay Kumar has kickstarted shooting for his new film OMG 2 helmed by Amit Rai and the actor has surprised everyone with his new intense look. Oh My God 2 is written and directed by Amit Rai and produced by Cape of Good Films, Vipul D Shah, Rajesh Bahl, and Ashwin Varde. 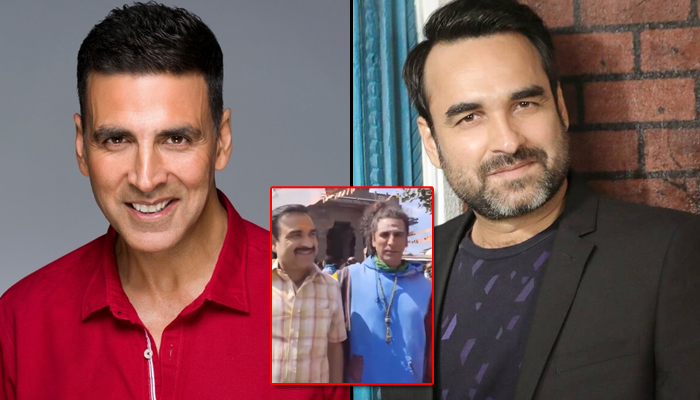 In the video, Akshay can be seen donning his avatar of Lord Shiva as he walks on the sets with Pankaj. Both the actors can be seen with their brightest smiles. Earlier, when Akshay shared the poster on social media, he wrote, “#OMG2 needs your blessings and best wishes, our sincere and humble attempt to reflect on an important social issue. May the eternal energy of Adiyogi bless us through this journey.”

Back in 2012, OMG (Oh My God) starring Akshay Kumar, Paresh Rawal, Om Puri broke box office records as the film was well received by fans and critics alike due to its refreshing storyline. Meanwhile, on the work front, Akshay Kumar’s ‘Bell Bottom’ is all set for a theatrical release in Maharashtra.