There were several films that had kickstarted their shoot schedules but had to put it on hold due to the pandemic induced lockdown. Now that the unlockdown phase is on, filmmakers are gradually making plans to resume work. A loading daily reports today the schedule for Aanand L Rai’s next film – Atrangi Re starring Dhanush, Akshay Kumar and Sara Ali Khan. 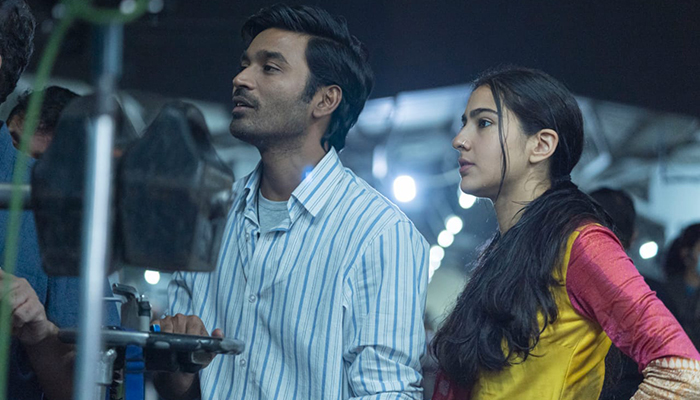 Atrangi Re had gone on floors in March with Sara and Dhanush. The team was shooting in Benares but due to the lockdown had to be stalled. Now daily reports that the makers have made a three-month plan to shoot the film in Bihar, Delhi and Mumbai starting from October.

The film travels through different cities and the team will shoot in real locations amidst the pandemic and the team has ensured that they have taken safety measures. While other films are going to be shooting in studios in India to be safe, Atrangi Re will be out there on the roads and not compromise with the look and the script of the film and also make sure that they remain safe.

Aanand L Rai said, “Yes I am excited to start the next schedule planned for October in Madurai. I have the full support of the cast and crew. We are hoping that things will improve by the time we are ready to shoot.” Confirming about shooting on real locales he said, “We will be filming outdoors but it’s going to be a very organized shoot… We will try to wrap up in the minimum time possible.”

AR Rahman will compose music for the film and the lyrics will be by Irshad Kamil. Presented by T-Series, Colour Yellow Productions and Cape of Good Films, ‘Atrangi Re’ is written by Himanshu Sharma. ‘Atrangi Re’ is scheduled to hit the screens on Valentine’s Day 2021.