Akhil Akkineni is currently gearing up for the release of Most Eligible Bachelor which is hitting the big screens on October 15, 2021. In the film, the actor is paired opposite Pooja Hegde and the film is finally getting a release after much delay due to the COVID-19 pandemic. 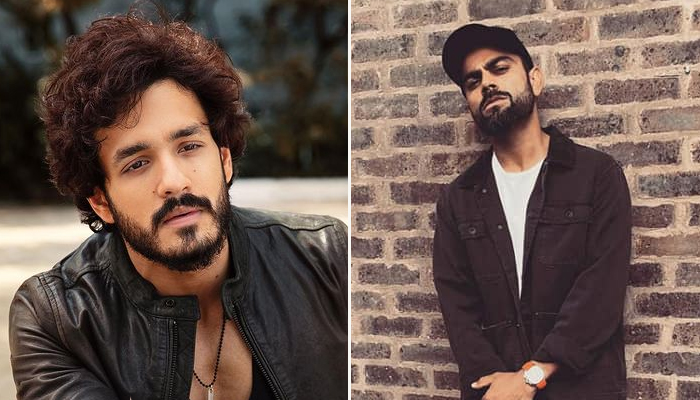 Now ahead of its release, Akhil during a recent interaction with Pinkvilla, revealed he would like to star in the biopic of none other than Indian skipper Virat Kohli.

Yes, the Telugu star told the entertainment portal, “Virat Kohli. I think that would be a journey of passion, fire and what dedication he has. In fact, he has influenced me in a lot of ways, the way he carries himself, and dedicates himself to his craft and sport.”

“It’s incredible to see someone so dedicated, and the passion to be number one. So maybe a story on him someday would be great,” he adds.

Meanwhile, talking about Most Eligible Bachelor is written and directed by Bommarillu Bhaskar. Bunny Vasu and Vasu Varma have produced the film.

Akhil’s next film is Agent which is being directed by Surender Reddy. Penned by Vakkantham Vamsi, the film also features Sakshi Vaidya as the female lead.