Preeti-Neeti Simoes’ upcoming project starring Tamannaah Bhatia in the role of a cop has been making headlines. The shooting for the show is already in progress and to excitement, there is a new addition to the start cast which makes the project even more exciting. 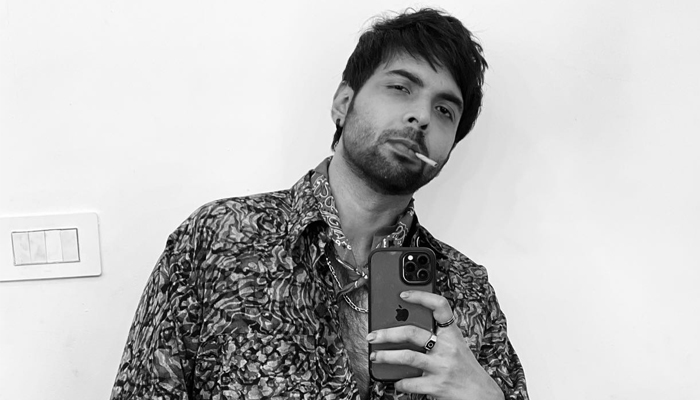 Earlier this month, there was news about actor-comedian Sunil Grover doing a web show opposite Tamannah Bhatia, but the news doesn’t seem to be true, However, a source close to the production house has confirmed to a leading portal that it is not Sunil Grover but Abhishek Banerjee, who has been finalized to play the antagonist in the show.

Actor Abhishek Banerjee who won many a heart with his stellar performance for ‘Pataal Lok’, produced by Anushka Sharma. He is known for his characters in films like Mirzapur, Ankahi Kahaniyan, Stree, Helmet was appreciated and lauded for his good performances he has given to the masses.

The web show is shot in Delhi and the genre of the web series is a thriller. Preeti and Neeti Simoes, who have made their mark in the Comedy Genre are all set to bring forward Abhishek’s Comedy talent post Stree, This one will be the most challenging roles for Abhishek.

On the work front, Abhishek will be seen in ‘Nazarandaaz’ ‘Bhediya’ , Rana Naidu and many more.