Recently creating a storm on social media with the impactful teaser of his upcoming third film AS03, Aayush Sharma announced his project with the South Indian trend of untitled reveals. Now, adding further to the excitement for the mytho modern action adventure, Aayush Sharma has shared the BTS video unveiling the process of shooting for the teaser. 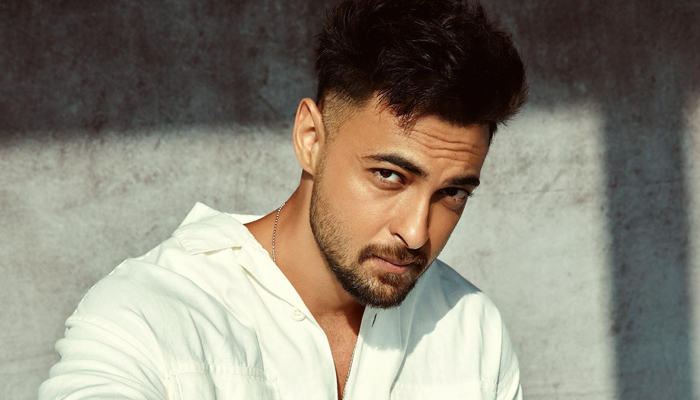 The actor shared the BTS saying, “BTS of #ASO3 .. a big shout out too my coach @rajendradhole for getting me ready for this in just 17 days. Spending countless hours on making sure my training modules and diet are in check to achieve it in the given time.”

From pumping up before shot to look ripped, setting hair and make up to performing the action stunts, the BTS offers an insight into everything that went down in the shoot for the spectacular teaser. Offering an insight into the fierce, raw and rustic world of the jungle, AS03 signifies the good over evil, with subtle references to Ramayana.

Backed with remarkable VFX and cinematography, the teaser is hailed to be a visual treat for the audience building excitement for the film. The upbeat and intense background music adds to the mystery and intrigue of the teaser.

Earlier, Aayush Sharma had also announced yet another film with an intriguing still. After the remarkable success of Antim: The Final Truth, Aayush is on an upward graph of growth with diverse and interesting performances, one after another.