Expectations were sky high from Ranveer Singh’s recently released film ’83’ but the movie did an average business. Though the movie has had a decent opening at the Indian box office, 83 could not generate a lot of positive response over the weekend. 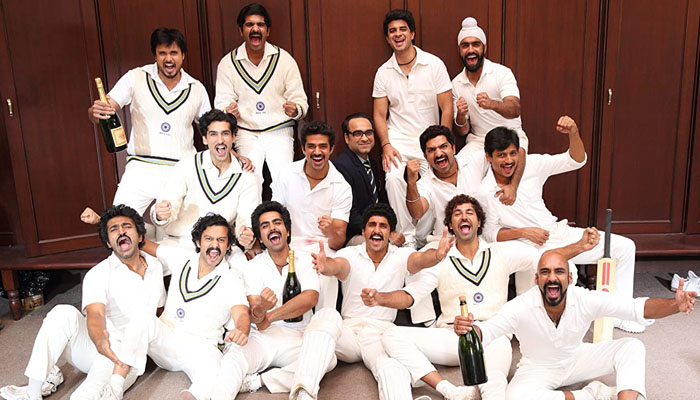 Directed by Kabir Khan, 83 had collected 12.64 crore nett on Friday at the domestic market. Being a Ranveer Singh film, it was expected to witness massive growth in its collection over the weekend, but that did not happen.

On Saturday, despite being weekend it slowed little growth and minted 16.95 crores. Then, on the last day of weekend i.e. Sunday due to public holiday, the film recorded decent growth garnered the business of 17.41 crores. With this, total opening weekend total collection of 83 has become 47 crores from 3741 screens at domestic box office.

The film was released in Tamil, Telugu, Kannada and Malayalam and the dubbed versions are also recording a decent score at the box office.