Kabir Khan’s 83 finally arrived in the theaters on December 23. As it released on Friday, people across the country reached cinema halls to enjoy the experience of watching a movie on the big screen after a long wait. 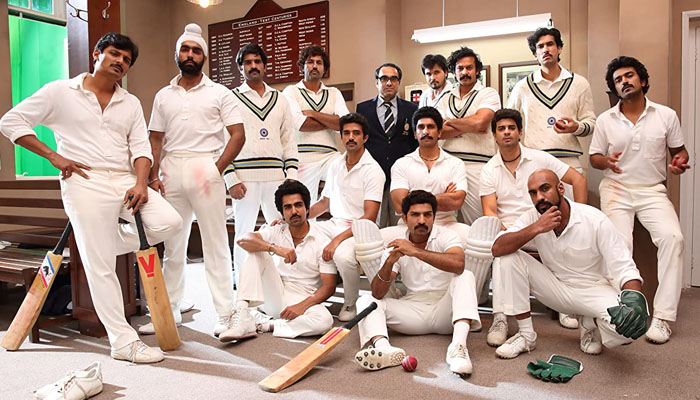 Kapil Dev makes a cameo appearance as a member of the audience who picks up the ball after a cracker of a shot by Ranveer Singh, who plays the cricket legend in the film. The character played by Kapil exclaims: “Good shot, Kapil!”

Another film that competed in the buzz was Atrangi Re that premiered online, on Disney+ Hotstar. However, the sports drama will witness a competition from Allu Arjun and Rashmika Mandanna starrer Pushpa that is creating a storm at the box office.