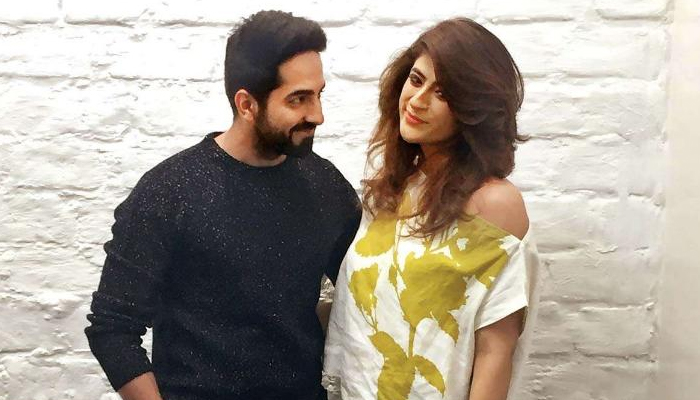 Sharing a compilation of pictures documenting their journey with a heartfelt message in the background, Tahira Kashyap took to social media to wish her husband Ayushmann on their 20th anniversary.

Tahira shared the video with a caption saying, “Haters will say it’s so cheesy! Well I have been there too, but it’s amazing to be on this side of the spectrum… such a sucker for love I am😄🙈hopelessly in love with you💜 @ayushmannk #happyanniversary #oganniversary #20years”.

Over the years, the couple has witnessed several highs and lows through their journey and grown into two powerful individuals. While Ayushmann Khurrana has built his name as a bankable actor, Tahira Kashyap Khurrana has emerged as a strong force to reckon with in the filmmaking and storytelling field with books, short films and even an Oscar contender short film ‘Bittu’ to her credit.