Ajey Nagar popularly known as CarryMinati has a massive fan following on social media platforms and all thanks to his fans. The 21-year-old YouTuber has just bagged his first film with none other than Ajay Devgn and Amitabh Bachchan in Mayday. 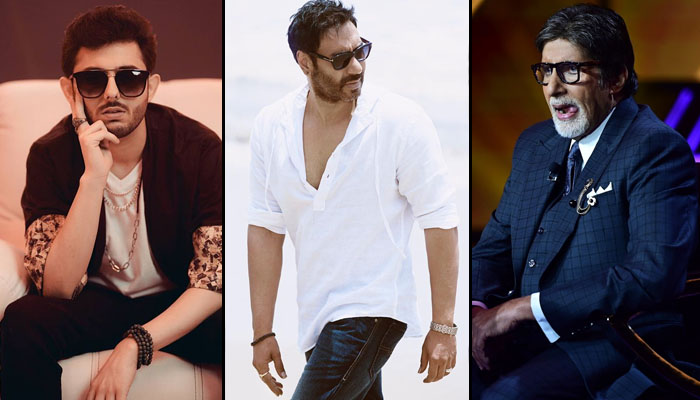 In a conversation with Hindustan Times, Ajey Nagar aka CarryMinati revealed how it all happened and said, “My brother/business head Deepak Char got a call from Kumar Mangat Pathak (Co-Producer at Devgn’s production company) and I have been meaning to align forces with them since a while now.”

Although, Carry does not have to step out of his comfort zone for the character that he has been asked to play in the film. The YouTuber added, “What made it really interesting for me was when I heard I am supposed to play my own character (CarryMinati) & the way it’s going to be shown on screen. I am excited to see how this will unfold.”

Speaking about working with two legends in his debut film, Ajey Nagar said, “I agreed to be a part of this film because I had to essay my own character (CarryMinati) and that comes very easily to me. I eat, breathe, sleep and live my character every single day. But I’m hoping I get to learn a thing or two about acting from Amitabh Bachchan and Ajay Devgn. They are personalities I look up to and fondly admire.”

Well, CarryMinati’s fans have been waiting for this day for a very long time and finally, it’s happening. The film is being produced by Ajay Devgn Ffilms and directed by Ajay Devgn. It is set to release on 29th April 2022.