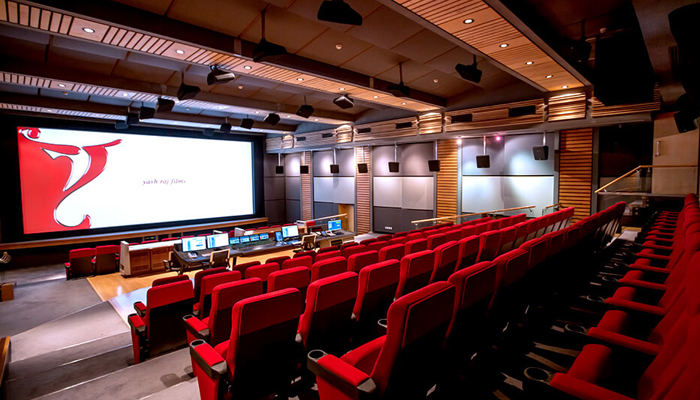 And now YRF has officially become the first music label in India to bring a new immersive experience to its catalogue of hit music tracks under the album ‘Best of YRF’ in Dolby Atmos. With the unfolding of the official 50-year completion announcement, the golden anniversary year is bound to witness ground-breaking film lineup, partnerships and promotion all through the year.

Mr. Anand Gurnani, Vice President – Digital & New Media, Yash Raj Films Pvt. Ltd. commented, “YRF has always pushed the frontiers of new emerging technologies by embracing them proactively. Adoption of Dolby Atmos technology for our music tracks was a natural choice, which will fuel an enriched close-to-studio-music-listening experience for our fans across the globe and will surely be a game-changer. We are committed to scaling up our music catalogue in Dolby Atmos.”

Dolby Atmos Music allows people to connect with their favorite music in a whole new way, pulling listeners into a song and revealing what was lost with stereo recordings. Listeners can discover hidden details and subtleties with unparalleled clarity. YRF music catalogue boasts of some phenomenal tracks across all music genres and listening to it in Dolby Atmos will unleash every detail as it was meant to be heard, completely immersing fans in a whole new way.

Mr. Pankaj Kedia, Managing Director, Emerging Markets, Dolby Laboratories said, “Dolby Atmos is a new experience for creators and music enthusiasts. It presents an array of new possibilities for creators to experiment and express themselves with their recordings. We are very proud of our collaboration with YRF over the years. We are delighted to work with YRF on their 50 year celebration and provide all support needed for bringing Dolby Atmos Music experience to consumers.”

With such a milestone year ahead, this experience seems like the perfect offering to their fans. Imagine listening to some of their chartbusters like Ghungroo (from WAR), Swag Se Swagat (from TIGER ZINDA HAI) and Nashe Si (from BEFIKRE) in immersive Dolby Atmos. Can’t wait, can you? Watch out for more music from YRF in Dolby Atmos.