Vinil Mathew gave a brilliant drama to Indian Cinema, Haseen Dillruba, in 2021. The film became a massive hit among the audience, owing to its progressive storyline, taut screenplay, and take on human relationships blended with Hindi pulp fiction. 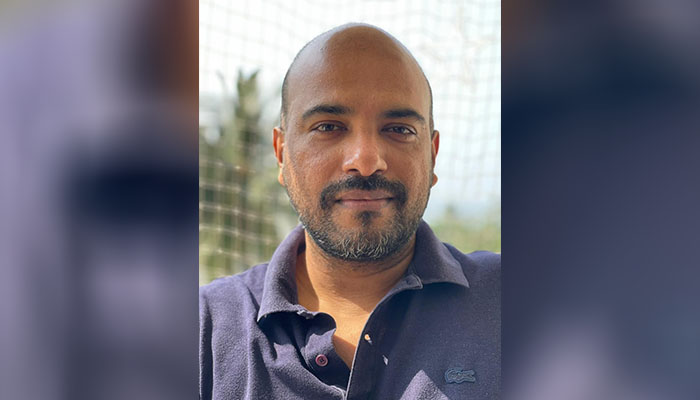 Ever since the release of Haseen Dillruba, there has been palpable excitement among cine lovers to watch Vinil Mathew’s next venture. Now our sources have it the filmmaker is working on another love story with a twist.

A source revealed, “Vinil Mathew is working on the script of his next project. It is a love story that will explore the nuances of a human relationship. While taking a refreshing take on romance, it will be an unconventional, entertaining drama.”

Vinil Mathew also earned massive acclaim for his first outing, Hasee Toh Phasee. The film opened to impressive critical response and box office success. After two blockbusters to his credit, it will be exciting to watch his upcoming venture!