Actor Vineet Kumar Singh has time and again proven to be one of the most versatile actors in the entertainment industry. After a stellar performance in Mukkabaaz, the actor has given us some refined characters that are unforgettable and have left a long lasting impact in people’s minds like an army officer in Betaal and an air force pilot in Gunjan Saxena. 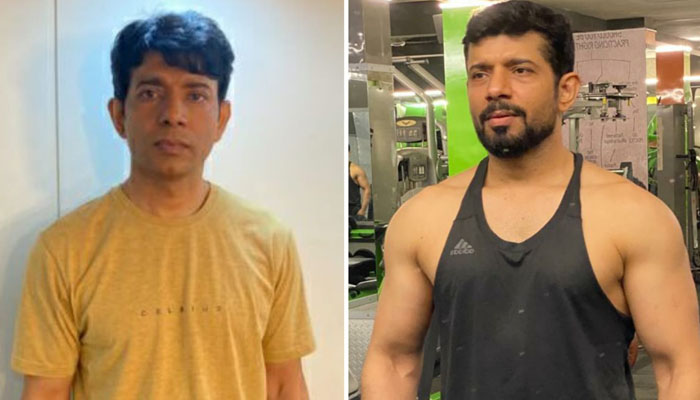 Vineet Kumar Singh had taken the internet by storm when the trailer of his upcoming show Rangbaaz 3: Darr ki Raajneeti had dropped on 15th July. Stepping into the role of Haroon Shah Ali Baig (also known as Saheb). The Rangbaaz actor had to undergo an extreme body transformation where he gained ten kilos in a short span of time.

As we all know, he transformed himself as a boxer for Mukkabaaz and for that he did one year rigorous training in Punjab with boxers. Now again he did his transformation for Rangbaaz. The transformation we are sure wasn’t an easy process and Vineet himself opens up about the same.

He says, ”Gaining ten kilos for the role was quite strenuous but it was the need of the character and it was very important for me to look the part I was playing. I was put on a strict diet and laborious training for the character, but it has been a great journey and I am excited for the series to release. It is a dark, complex as well as meaty character and I thoroughly enjoyed playing it.”