SIYA, The film starring Vineet Kumar Singh opened to rave reviews from the critics and was even heavily praised by the film industry. However, despite being a great piece of storytelling and touching upon a subject that’s important to address, SIYA finds itself in fewer screens. 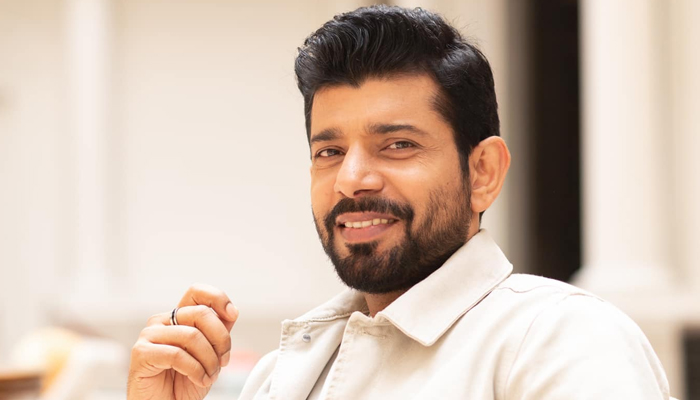 Upset by the step-motherly treatment given to the film and the lack of screens the film has received, Vineet Kumar Singh on the film’s release date took to his social media to make a plea for SIYA as fans across the country reached out to him. The actor encouraged audiences to support the film and watch it; so that its demand would influence theatre chains to screen the film.

Recently Vineet Kumar Singh shared a video on his social media that is doing the rounds on the internet. This is what the actor said, “Before making this video, I was thinking whether I should do this or not. But I believe it’s important to speak your heart. You all must have seen me in Mukkabaaz, Gangs of Wasseypur, Ugly, Saand ki aankh, Gunjan Saxena and my recently released series Rangbaaz and today my film SIYA released.

“I’m worried because I received messages from Gorakpur, Pratapgarh (where the film has been shot), Banaras and many other locations informing me that the film is not even in one screen. I’m an actor. I understand script, I understand characters but I don’t understand distribution, but what I do know is that if you, the audience, goes and watch the film, it will grow. Only you can take the film ahead, it’s in the audience’s hands. When I signed the film I felt this was an important and necessary film for our time. Now I leave it to you,” he added.