Vikram Vedha, starring Hrithik Roshan and Saif Ali Khan, had a poor start on Friday, but thanks to good word of mouth, it saw a decent increase on Saturday. While director Mani Ratnam’s Ponniyin Selvan – Part 1 (Hindi Version) has also witnessed good growth after a decent opening. 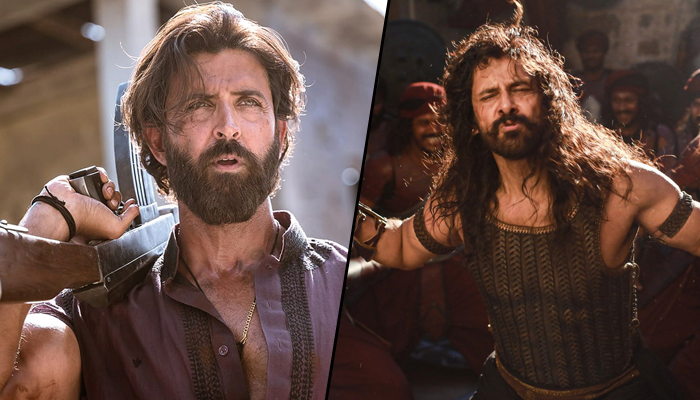 On Friday, T-Series Films and Reliance Entertainment’s presentation was slow at a good note in the morning and had registered the 6th Highest Opening Day of the year 2022 with 10.58 crores. On Saturday, it took a jump of 18.24% and minted 12.51 crores. After 2 days, its total collection has become 23.09 crores from 4007 screens.

In parallel, Tamil-language epic period action drama film Ponniyin Selvan: I has also got succeed to make an impact on viewers and gathered a positive word of mouth. The film, which stars Chiyaan Vikram, Jayam Ravi, Karthi, Trisha and Aishwarya Rai Bachchan in lead roles, is doing exceptionally well at the box office.

On the opening day, Pen India Limited (Hindi Version) presentation had started the journey at an ordinary note and collected 2 crores. On the next day i.e. Saturday, it has recorded a jump and raked 2.70 crores. After 2 days, its total collection has become 4.70 crores from Hindi version only.

The movie is based on the novel of the same name by Kalki Krishnamurthy, which was first published in 1955. The two-part franchise has been shot on a budget of 500 crore. Ponniyin Selvan is the first Tamil movie to release in IMAX.