The team of Vikram Vedha organized an exclusive preview today, for the fans of the cast a full day prior to its official launch on September 8th. This kind of initiative was undertaken for the first time ever in the history of the Indian film industry. 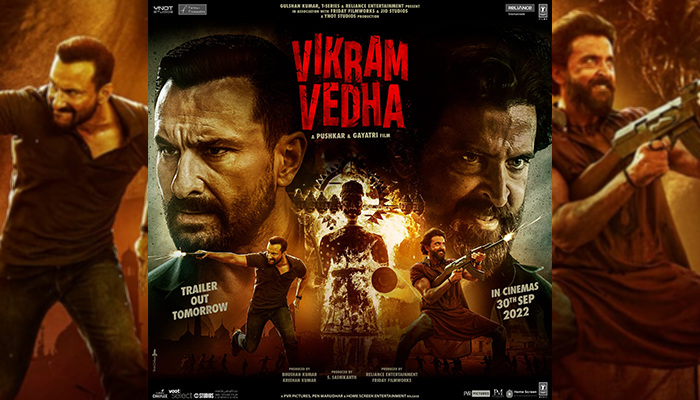 As the audience eagerly await for the big screen entertainer Vikram Vedha, the previews have taken the excitement amongst the fans to newer levels. The exclusive preview also featured customised messages from the lead cast Hrithik Roshan and Saif Ali Khan for the fans in various cities.