Telugu superstar Vijay Deverakonda, is currently filming his forthcoming flick Liger and is all packed up. Vijay Deverakonda and the film’s crew recently shot a song sequel in Mumbai. Co-producer Charmme Kaur took to Twitter to share a sneak peek from the set. 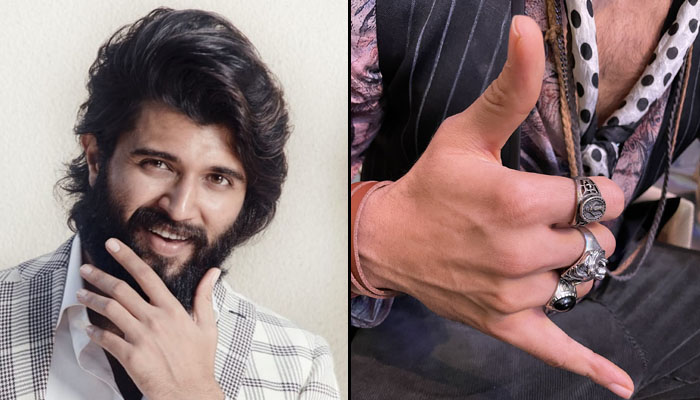 Taking to her Twitter, she wrote, “#LIGER song shoot in Mumbai, and trust me, @TheDeverakonda is dancing like never before. expect a full massy crazy feast. PS – this tweet is due to the adrenaline rush I m having rite now watching this hottie’s energy.”

A close-up picture of Vijay with his face hidden and only his trunk visible. It revealed his look from the song, he can be seen donning a funky look with a printed shirt, some thread necklaces and a bunch of rings. Well, Charmee had all praise for Deverakonda’s performance in the song.