As cinemas continue to be wounded by the novel coronavirus pandemic, many films are opting for the OTT route. The latest to join the list is Vidyut Jammwal’s Sanak: Hope Under Siege. Directed by Kanishk Varma, the film will release on Disney+ Hotstar soon. 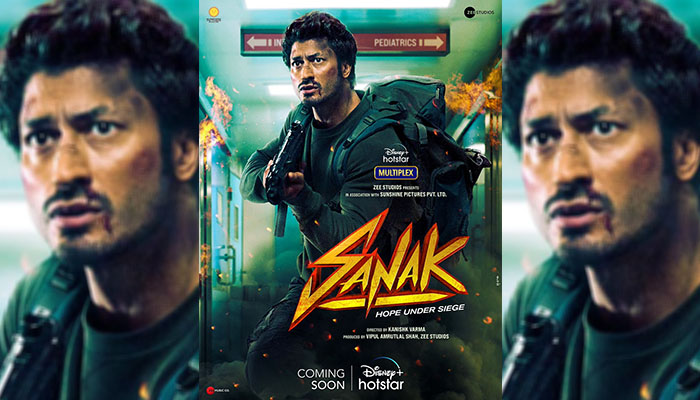 Sanak is produced by Vipul Amrutlal Shah and Zee Studios. Neha Dhupia will appear in a special role along with Chandan Roy Sanyal in the upcoming film. The action-thriller also stars Bengali actress Rukmini Maitra.

Vidyut has also announced his home production, IB71, under his banner, Action Hero Films. The film will be directed by Sankalp Reddy.