Vicky Kaushal is currently riding high on the success of his recent film ‘Sardar Udham‘. The actor will be next seen in the biopic ‘Sam Bahadur’ which is based on the war hero Sam Manekshaw. 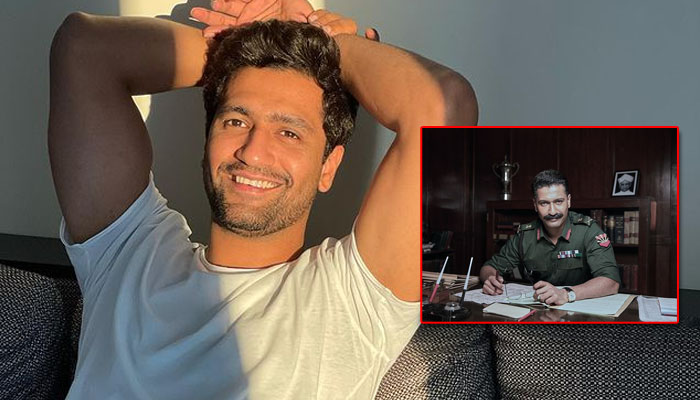 The film’s title was unveiled on the birth anniversary of Sam Manekshaw, this year. Directed by Meghna Gulzar, the film was scheduled to go on floors by the end of this year.

As per a report in ETimes, the shoot of the Vicky-starrer Sam Bahadur has been postponed to 2022. Earlier, it was supposed to begin production in 2021 itself, however, some technical difficulties came in the way. The month in which the Meghna Gulzar directorial will go on the floors has not yet been confirmed.

Manekshaw was the chief of the Indian Army in 1971 when India fought the Bangladesh Liberation War with Pakistan.

Sam Bahadur will be produced by Ronnie Screwvala and another production of his titled The Immortal Ashwatthama has also been delayed indefinitely. This movie too is headlined by Vicky.