Vicky Kaushal’s Immortal Ashwatthama has been postponed for a few months, but the actor is not discouraged because he believes there will always be a better moment to make the film. 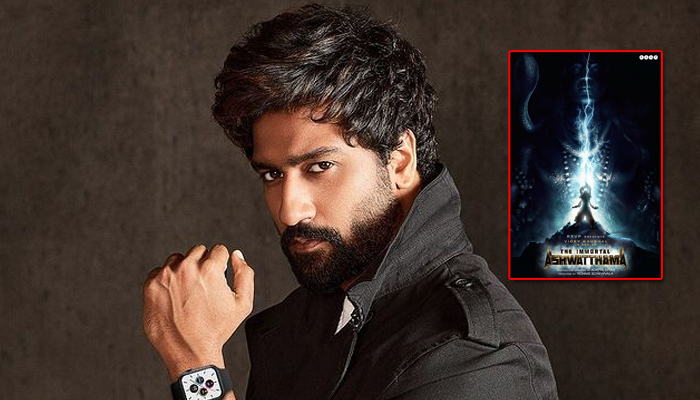 The makers had announced in October 2020 that the film will go on floors in April this year. But in August, media reports emerged stating that the film has been shelved due to budget constraints.

Vicky in a recent chat with PTI spoke about the film and said, “There will be a better time to make that film. More than disheartening, it is that thing that any film should be made at the best time for that film.”

Further speaking on it, Vicky said, “Every time the film is bigger than me or any individual attached to the film. So, we have to choose a time that justifies making that film. So, we are waiting for that time to come.”

It marks the second collaboration between Dhar, Screwvala and Kaushal after Uri: The Surgical Strike (2019).