In 2019, there was a whole new class of debut actors showcasing their work in different genres of films, and amongst them strongly stood out Amrish Puri’s grandson, Vardhan Puri. The young theatre actor made a terrific film debut with ‘Yeh Saali Aashiqui’, a romantic thriller which left audiences on the edge of their seats. 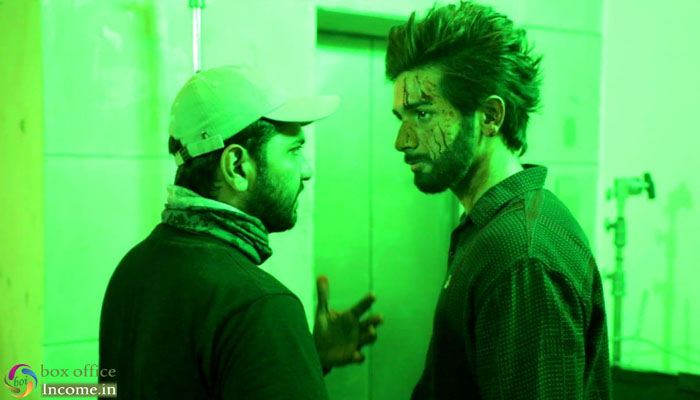 The movie recently premiered on satellite and digital platforms and was an instant hit with the viewers. People tuned in to watch the gritty romantic drama and were entranced by the gripping storyline, the solid performances by the leads, the music & the unexpected plot twists.

In spite of portraying such a challenging and complex character in his debut, Vardhan carried the movie on his shoulders and made it a must watch. What’s even more interesting is that the movie is written by director Cherag Ruparel along with Vardhan Puri himself.

Audiences tuned in for the satellite and digital premieres in large numbers and were all praises for the film. Fans took to social media to praise the actor’s performance, calling it “absolutely brilliant.”

Yeh Saali Aashiqui’s digital premiere and the excellent response to Vardhan Puri’s role in particular, clearly establishes that the audience appreciates talent & eagerly awaits for the actor’s next release. It appears that Vardhan Puri is definitely a force to reckon with.