Om Raut’s Adipurush has been in the news for some time now for its stellar combination of superstars Prabhas and Saif Ali Khan. Prabhas himself had expressed his excitement on working for the project. 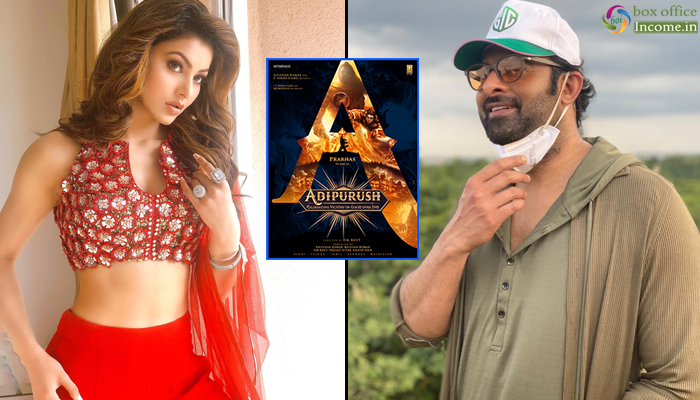 However, the female lead of the film is not yet confirmed and, hence there has been continuous speculation about who will grab this meaty role. From Kiara Advani to Deepika Padukone and Keerthy Suresh, rumours have been abuzz about the lucky girl who will star opposite these icons. However, there have been no confirmations from the team as of yet.

“After Prabhas and Saif, we are currently finalising the remaining cast to play the other characters, including the role of Sita, and Urvashi is not in the running for the same. We will make an official announcement when we lock someone. Till then, we urge people not to be swayed by such rumours and speculations” he added.

Adipurush, will be shot in 3D format and will be dubbed into multiple languages, is directed by Om Raut and produced by Bhushan Kumar, Krishan Kumar and Om Raut under T-Series banner.