Tiger Shroff is gearing up for his much awaited performance at IIFA’ 2022. The actor took to his social media today to share a glimpse from his rehearsals. 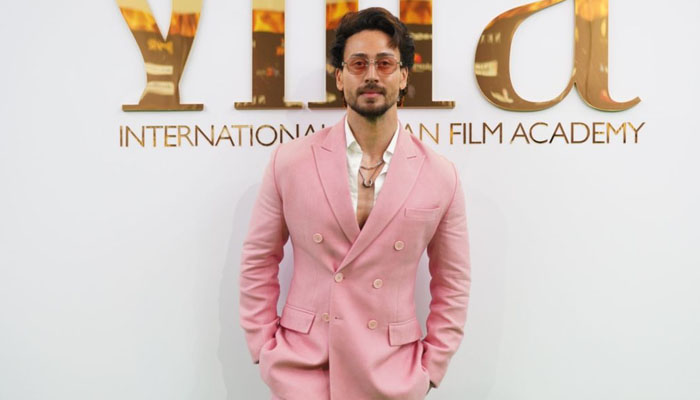 The actor could be seen grooving on his much loved songs – ‘Jai Jai Shiv Shankar’ & ‘Whistle Baja’ from ‘War’ and his debut film, ‘Heropanti’ respectively.

On the work front, Tiger has wrapped up the shoot of his new film ‘Ganapath’. After an arduous schedule in Ladakh, the actor will now begin preparations for his next film, titled ‘Rambo’, followed by ‘Bade Miyan Chote Miyan’ alongside Akshay Kumar.