Superstar Salman Khan and Katrina Kaif starrer Tiger 3 is one of the much-awaited movies. While the shooting of the movie already started earlier, it was then put on hold due to coronavirus pandemic and cyclone Tauktae. 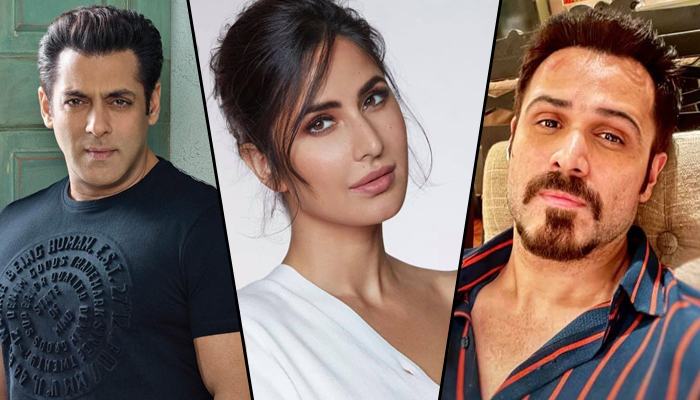 However, if reports are to be believed, Salman Khan and Katrina Kaif are now set to return to the sets to resume shooting for the movie. More exciting is that it will see Emraan Hashmi playing the antagonist.

As per the report in Mid Day, Tiger 3 resumes on July 23 in Mumbai. The shoot will be carried out at YRF Studios in Andheri. It will be a short schedule of two weeks. Only lead actors including Salman Khan and Emraan Hashmi will be part of it.

A source close to Tiger 3 says, “Of the cast, only the leads will report to the set for the first few days. Maneesh sir wants to film a few dramatic sequences with them.” Also, it’s learned that after destroying the set replicating middle-east market, the team is planning to actually fly out of India as COVID condition is settling down. For the unversed, the set was built in Goregaon and it was damaged by cyclone Tauktae.

“With the situation improving, Aditya and Maneesh are keen to pursue their plan of an international schedule. The team is likely to head out of the country post August 15. While the destinations have yet to be locked, Europe and the Middle East form a part of the narrative. So, they thought it would be wiser to shoot the remaining portions at a market in Dubai,” adds the source.