Tiger 3 starring Salman Khan, while Emraan Hashmi is rumoured to be portraying the antagonist. However, in a recent interview, his ambitious reply left people wondering whether he is actually a part of the film. He had said, “I will not negate that, but I will not say yes too. I will speak about it when the time is right.” 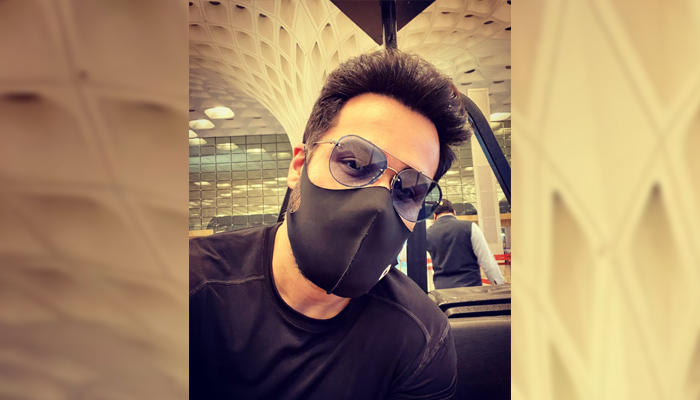 Now, he took to Instagram to share a selfie as he jetted off to Turkey. Clicked at the airport, he can be seen donning a black t-shirt teamed with a matching face mask and cool shades. He captioned the post, “Catching a red eye flight to 🇹🇷 !! ✈️.”

Reacting to his post, one fan wrote, “Tiger 3 🔥”, another user dropped a comment saying, “Phir jhoot kaiko bolte hai immy”. A third user commented, “Why are you denying that you are doing Tiger 3”. Many dropped fire and heart emoticons on his post too.

Salman Khan’s ‘Tiger 3’ shoot has reportedly moved to Turkey after finishing a five-day schedule in Russia. For the film, the actor will be shooting in Istanbul.

Helmed by Maneesh Sharma, the film stars Katrina Kaif as the leading lady.