The trailer of one of the most awaited films, Bejoy Nambiar’s Taish, was just released, and to say it had an incredible response from audiences everywhere would be an understatement. In typical Bejoy Nambiar fashion, the trailer leaves you at the edge of your seat, eager for more. Packed with adrenaline pumping action, gripping drama and suspense, and a romance sure to tug at your heartstrings, the trailer gave us a glimpse into what the movie has in store for us. 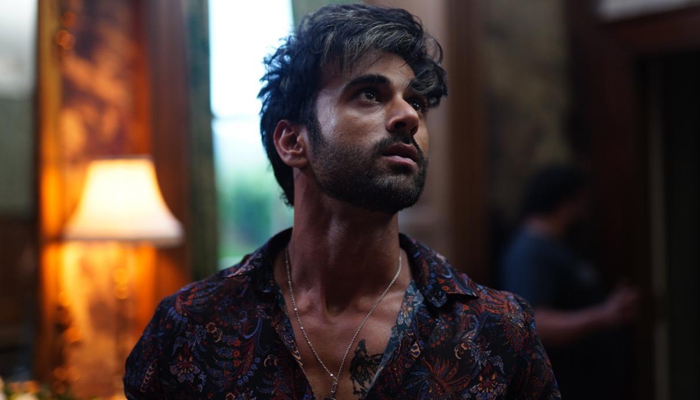 Bejoy Nambiar’s is known to have carved a niche of his own, with content driven projects that audiences never forget. Taish is one of the most awaited films of the year, starring Pulkit Samrat in the lead, along with Kriti Kharbanda, Jim Sarbh and Harshvardhan Rane.

The trailer has received a phenomenal response from fans and critics alike. Audiences everywhere are incredibly excited, with palpitating anticipation for the release of the film.

The trailer gave us a look at two very different Pulkits, one who is joyful, full of hope and optimism, and one who is bitter, angry, dangerous and vengeful. Pulkit’s bulging biceps, tattoos and his all new hairstyle caught everyone’s notice, and social media platforms were buzzing with compliments for the star.

Bejoy Nambiar’s Taish will be out on the 29th of October on Zee5, as a film as well as a 6 part series, and we absolutely cannot wait for its release!