Thalapathy Vijay, the megastar of Kollywood, is said to have filed a complaint in a city court against 11 persons, including his father SA Chandrasekar and mother Shoba. The actor’s father started a political party All India Thalapathy Vijay Makkal Iyakkam by appointing relative Padmanabhan as the leader, wife Shoba Chandrasekhar as treasurer and himself as General Secretary. 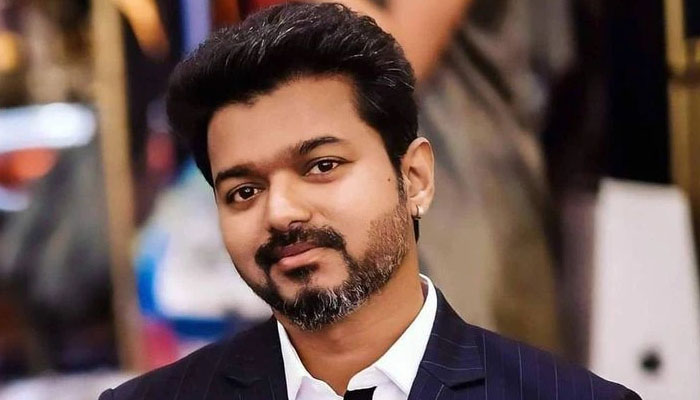 Thalapathy released an official statement, which reads, “I don’t have any connection directly or indirectly with the political statements that my dad has issued. I request my fans not to join the party that my dad has started. If any one will try to misuse my photograph, name or my fan clubs for their political aspirations, I will take the actions against them.”

The Vijay Makkal Mandram had announced that they would be contesting the rural local body elections to be held on October 6 and October 9 in nine Tamil Nadu districts, and Vijay contended that it was his parents who had permitted the registered society of Vijay fans to contest elections as independent candidates.