Suniel Shetty’s son Ahan Shetty is all set to make his debut and the makers have finally signed his leading lady. Ahan who will debut with Sajid Nadiadwala’s RX 100 remake will romance none other than the Student of the Year 2 fame Tara Sutaria. 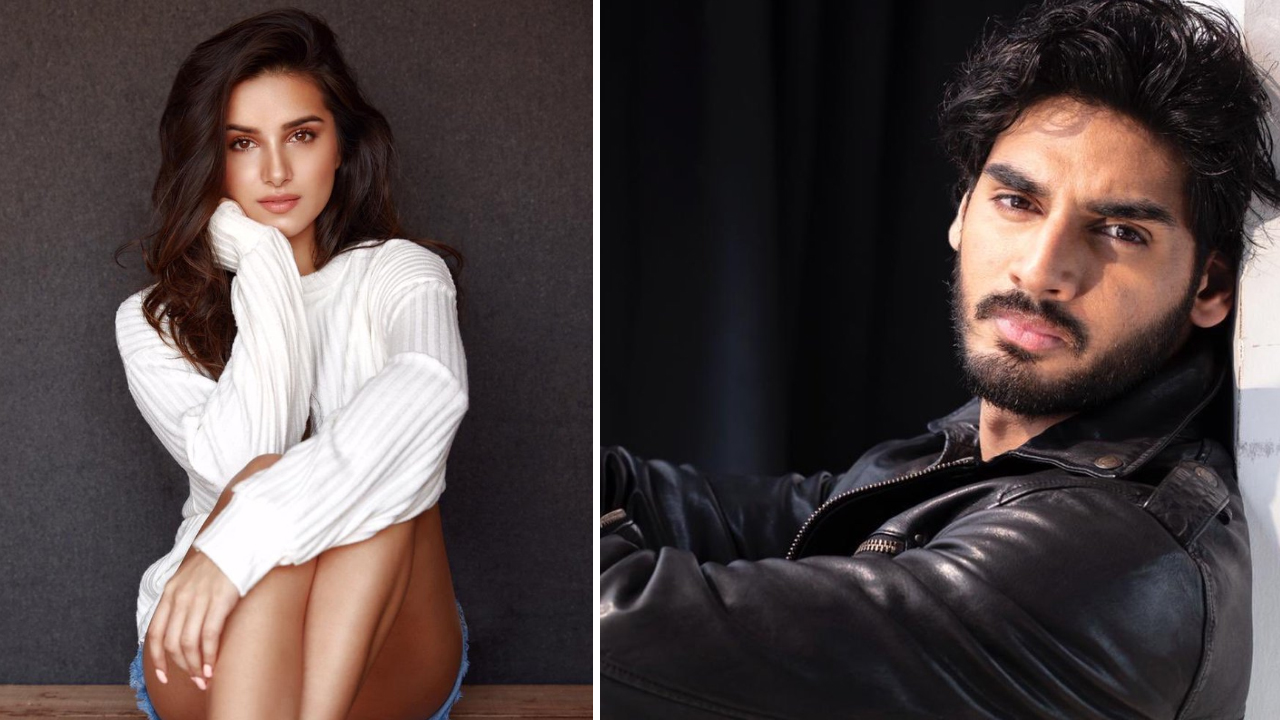 Luthria said in an official statement, “The plot of the film is very intriguing. It is a love saga which will leave the audience surprised. It’s a stark love story, with both the leads having strong parts. I have seen Tara and Ahan perform together during the rehearsal workshops and they have immense chemistry. We’re set to go now.

Producer Sajid Nadiadwala said, “We have found our leading lady and I must say that Tara is really a proficient actor. I feel they (Tara and Ahan) will make a really romantic and an interesting pair for the audiences to see. We shall begin shooting from June.”

The film is currently in the pre-production stage and is expected to hit the floors soon. Ahan has been training heavily in action sequences for the movie. After the confirmation coming from Tara, the team is now ready to kick-start the project.

The yet untitled film is being produced under the banner Nadiadwala Grandson Entertainment and is presented by Fox Star Studios. It will go on the floors by June this year. RX 100 is a blockbuster Telugu film which released in 2018. The film is replete with a lot of action, oodles of drama and romance.