Did you know the much-loved author and filmmaker Tahira Kashyap Khurrana was also an actor and a fake beard enthusiast? Her latest social media posts narrates the story, as she shares a throwback picture from her theater days. 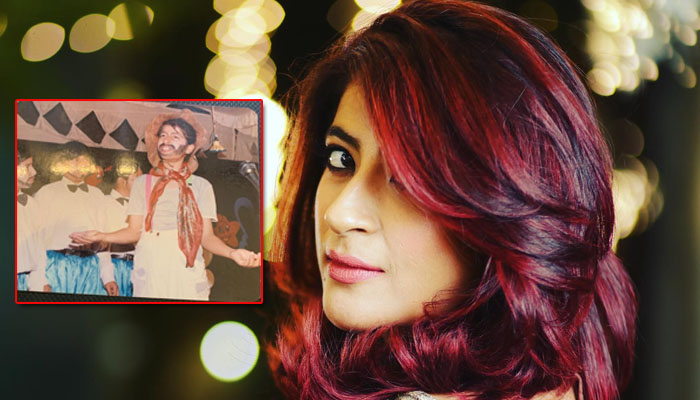 Touting theater as her first love, Tahira Kashyap Khurrana shared a fun picture of herself from her younger days when she performed on stage. With an obvious comic touch, Tahira says, “Monday motivation- earn enough to figure out a fake beard… kab tak sketch pen bro🤠 #theatre #firstlove”.

Inclined towards writing from a young age, Tahira Kashyap Khurrana wrote her first play in college which later was published as the first book ‘I Promise’, since then there’s no looking back for the talented storyteller.

Recently releasing his fifth book ‘The 7 Sins of Being A Mother’, Tahira Kashyap Khurrana has earned the title of the Best Selling Author for her previous book ‘The 12 Commandments of Being A Woman’ as well.

Currently, working on her debut feature film ‘Sharmajee Ki Beti’, Tahira Kashyap Khurrana is known for her candid, quirky and hilarious style of writing which strikes a chord with the audience.