Preaching a new lesson in self-love, Tahira Kashyap Khurrana’s latest reel on Instagram demands women to be kind towards themselves first, asking them to be selflessly selfish. 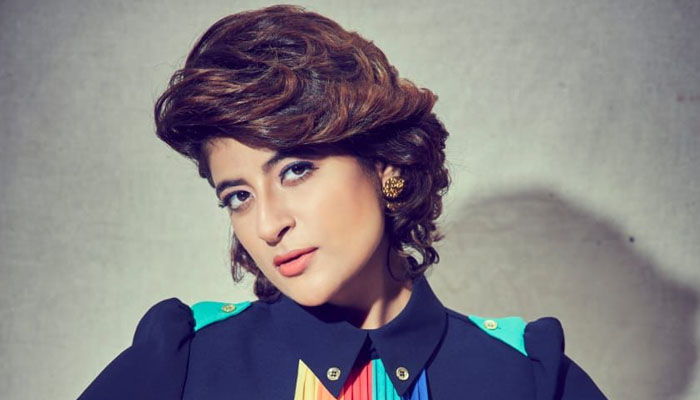 Unveiling the video under the tag #WomensWednesday, Tahira Kashyap Khurrana posted a reel clarifying the dilemma most women face trapped between responsibilities towards others and necessity of self-love saying, “It’s still work in progress for me! But it’s the only way to be! To become happy myself and then become a beacon, reservoir and the biggest source of happiness for those around…. But it all starts with filling my own vessel up with my happiness, my dreams and my aspirations ❤️ You agree?! #reelitfeelit #reels #noguilt”.

Emerging as an influential icon and an idol for womanhood, Tahira Kashyap Khurrana’s unabashed approach to embrace individuality resonate with for women across quarters, empowering them to take their own decisions in tandem with the responsibilities towards the society.

Known for her unique style of story-telling with a candid, quirky, honest, humorous yet substantial approach, Tahira’s books as well as films carve a place in people’s minds making her relatable with the masses.

Author of best selling books like ’12 Commandments of Being A Woman’ and ‘ The 7 Sins of Being A Mother’, Tahira Kashyap Khurrana has garnered praises for her short films Toffee, Pinni, and Quaranteen Crush, and is all set to make her debut with her first directorial feature film ‘Sharmajee Ki Beti’.