Ever since Tabu joined the Bollywood industry, she has been making waves with her stunning looks and abundance of talent. And now, the gorgeous actress has taken it up a notch by receiving recognition on a global scale with her most recent movie, ‘A Suitable Boy’ also starring Ishaan Khatter, being the film chosen to close the Toronto International Film Festival 2020. 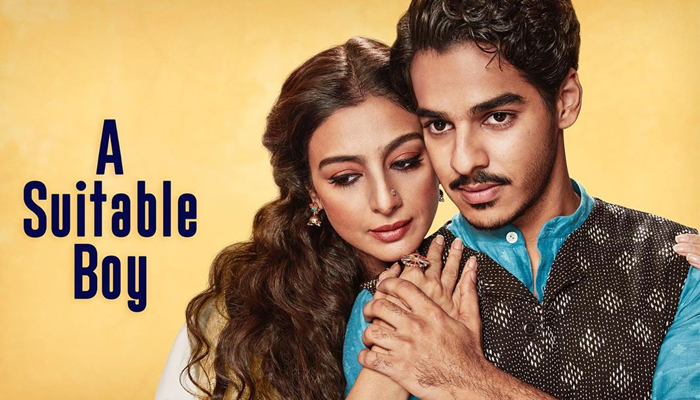 It is said, that the first two episodes from the drama will be shown at TIFF’s closing ceremony. The TV drama will now also be showcased at the 45th edition of the Toronto International Film Festival. A Suitable Boy premiered in the UK on July 26th and it received great applause from the audience. In fact, Ishaan himself has also mentioned how the unpredictable and fun vibe of Maan Kapoor made him fall in love with the character.

As per official synopsis, A Suitable Boy tells the story of a spirited university student, Lata, coming of age in North India in 1951 at the same time as the country is carving out its own identity as an independent nation and is about to go to the polls for its first democratic general election.

The BBC adaptation of Vikram Seth’s A Suitable Boy is currently airing in the United Kingdom and is a six-part production written By Andrew Davies. It stars Tabu, Ishaan, Tanya Maniktala, Rasika Dugal, among others.