T-Series has filed a civil suit against ShareChat in Delhi High Court for infringement of its copyrights on Sharechat Platform and the Hon’ble Court after hearing both parties passed an injunction order against ShareChat. 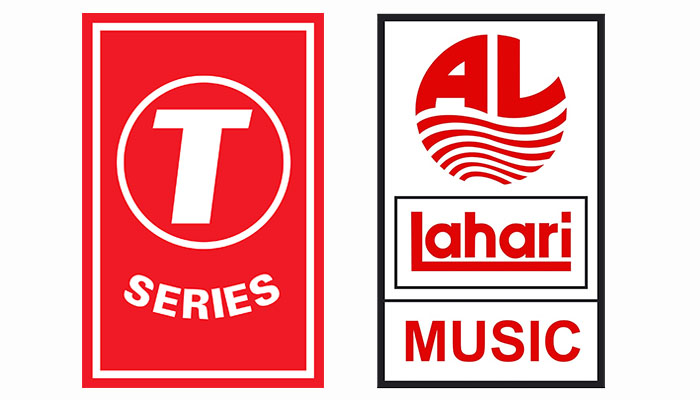 Whereas Lahari Recording Company, a renowned music label down south has lodged an FIR against social media platform ShareChat at the Yashwantpur Police station in Bengaluru for allegedly violating copyrights. The FIR has been filed based on a complaint from Lahari Recording Company, who in their complaint, stated that despite owning copyrights and audio rights to several films, Mohalla Tech, that owns ShareChat, has supposedly enabled the users to download its copyrighted musical content.

Lahari Recording Company, that also happens to be the content partner to Bollywood’s number one music label T-Series for distribution of Lahari content on YouTube, has also added that the Sharechat has been using their copyrighted music without their consent and has caused a huge financial loss to the company.

On receiving the complaint from Lahari Recording Company, the police conducted a mahajar (search operations) at the ShareChat office in Koramangala on Tuesday evening. Based on their findings, the police have booked ShareChat under Section 64 of the Indian Copyrights Act, 1957 along with Section 201 of Indian Trademarks Act, 1999.

Neeraj Kalyan, President, T-Series Digital and Legal, says, “T-Series has already filed a suit for infringement against ShareChat in the Delhi High Court wherein an injunction was granted by the Hon’ble High Court but ShareChat being habitual offenders still continues to infringe our copyrights and are in contempt of court order. Copyright is an exclusive right under the Indian law and tech companies with loads of foreign institutional funding are only focused on increasing their valuation while disregarding the copyrights with impunity. T-Series follows a policy of zero tolerance against infringement and we completely support this action by Lahari Recording Company.”

Blaise Fernandes, CEO, IMI (an affiliate of IFPI) said, “Kudos to Bengaluru Police for registering the FIR and setting the right precedence against such Internet platforms for blatant infringements for pure commercial gains. Unauthorised usage of music content by ShareChat is clear black & white case of Copyright infringement and such services must be made liable for such violations and cannot be allowed to go scot-free under the garb of calling themselves as intermediaries”.

“IMI welcomes this step taken by Bengaluru Police and hopes that this sets the necessary wheels in motion for creative sector which has been declared a champion sector by the Govt of India. The entertainment sector is losing close to INR 35,000 to INR 50,000 crores annually due to piracy and unauthorised use of content and the Govt of India is losing heavily in terms of lost tax revenues.”

In addition, the press release also wrongly states that ShareChat is a habitual offender and in contempt of court orders. ShareChat would like to clarify that it is merely an intermediary and is fully in compliance with all Indian laws as well as orders passed by Hon’ble Delhi High Court.

In any event, law relating to liabilities of intermediary is well established, which grants the ShareChat the safe harbour, being an intermediary and otherwise in compliance with, inter alia, Information Technology Act, 2000 and the related rules and regulations. The legal proceedings by T-series and Lahari, in a concerted manner, are only to intimidate the ShareChat and other intermediaries of similar nature. ShareChat is vigorously defending itself in both these cases and shall abide by any verdict that the courts may pass”.