After the light-hearted ‘Tumhari Sulu’, Suresh Triveni explored a redemption-revenge story with ‘Jalsa’ headlined by powerhouse performers Vidya Balan and Shefali Shah. The human drama received rave reviews and created a splash on Amazon Prime Video as the film explored dilemma, fear, denial and manipulation like never before. 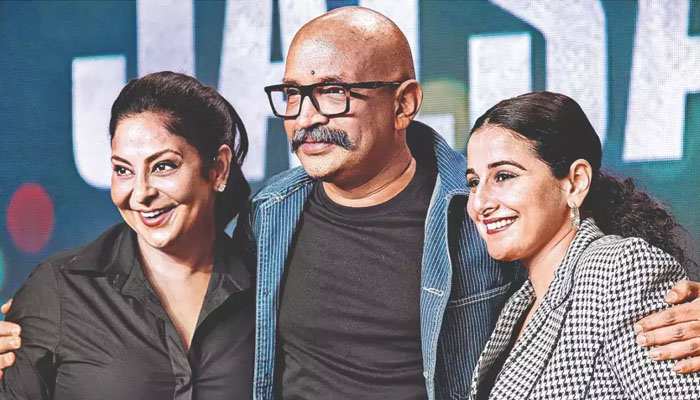 Described as “a highly engaging and captivating tale of conflict”, Jalsa follows the lives of a top-line journalist (Balan) and her cook, played by Shefali Shah. This was a story of strong characters, fearless mothers, who all fall victim to an event.

“My producer’s relentless pursuit in such challenging times, my phenomenal actors and my crew’s blind trust and many many things. I experienced the raw power of Amazon Prime Video and its subscribers, he added.

“I am not on social media and yet the messages reached me piercing all walls. Messages, short of essays and emotions no less than my characters. If the first phone call can happen at 6:30 am I think the job is done. There is only one word. Humbled,” he concludes.