Finally fans of Varun Dhawan and Shraddha Kapoor have got something very exciting, for which they were waiting from a good time. We’re talking about the glimpse of Varun-Shraddha Kapoor starrer dance film ‘Street Dancer’, which was initially titled as ‘3’. 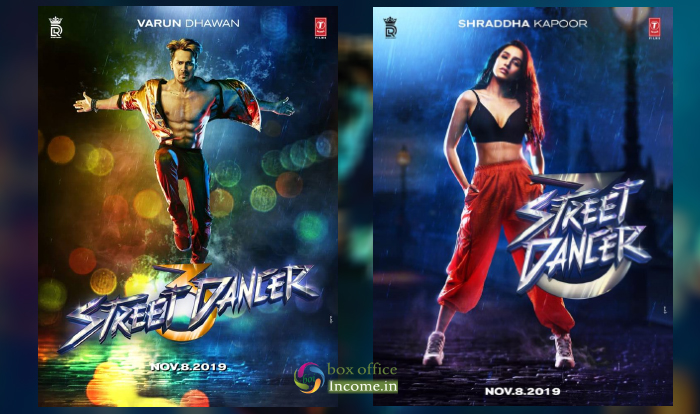 Recently a Mumbai Mirror claimed that in the film, Nora and Shraddha will be a part of an intense face-off in a street dance form that will be shot extensively in London. And the actors have been rehearsing for their part rigorously. The sequence will play an important part of the story.